According to its official website, “The town of Colma is known worldwide as ‘The City of Souls.'” That’s because it has 1,500 residents and 1.5 million “souls” in its 16 cemeteries.

I went there early on a Sunday to photograph the cemeteries in monochrome. Driving around among the tombstones and mausoleums was stressless and enjoyable, because there was hardly anyone there (well, not alive, that is) and the grounds are beautifully maintained.

Here are some photos from the day. 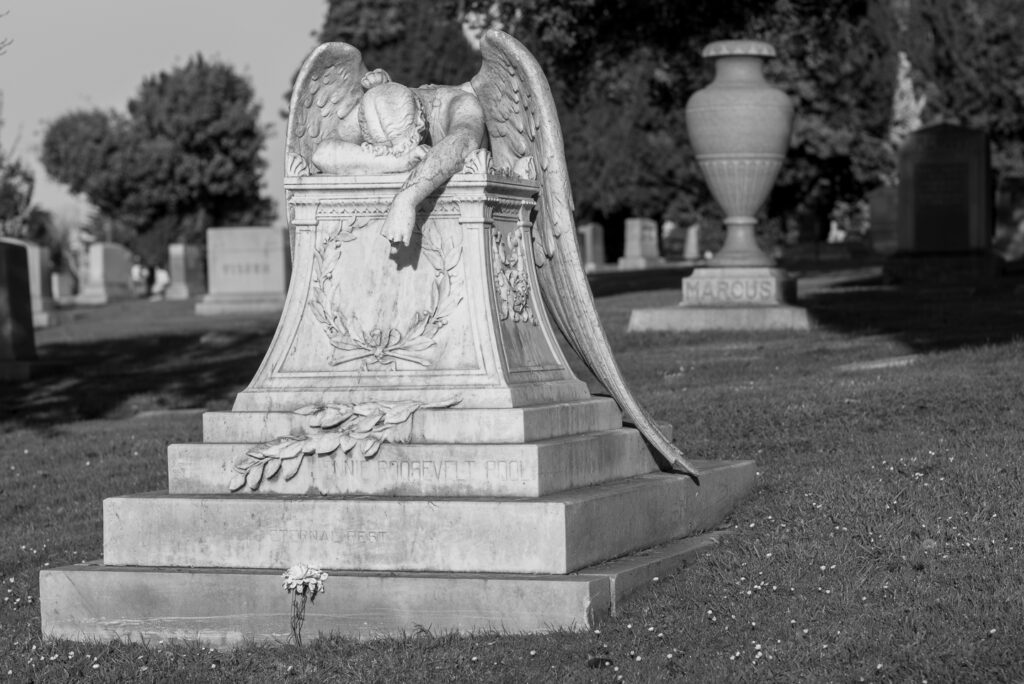 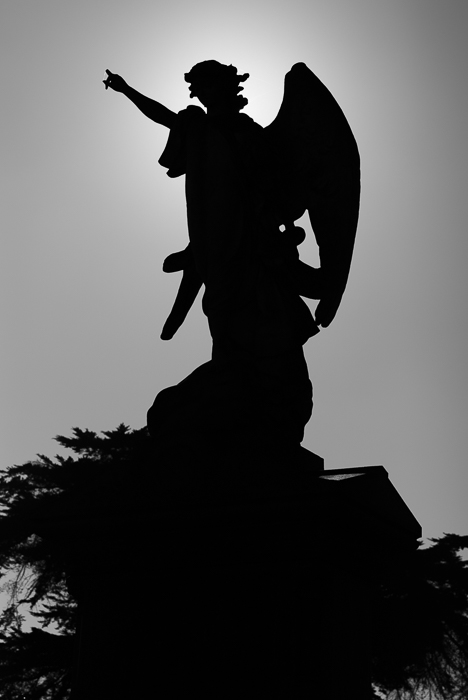 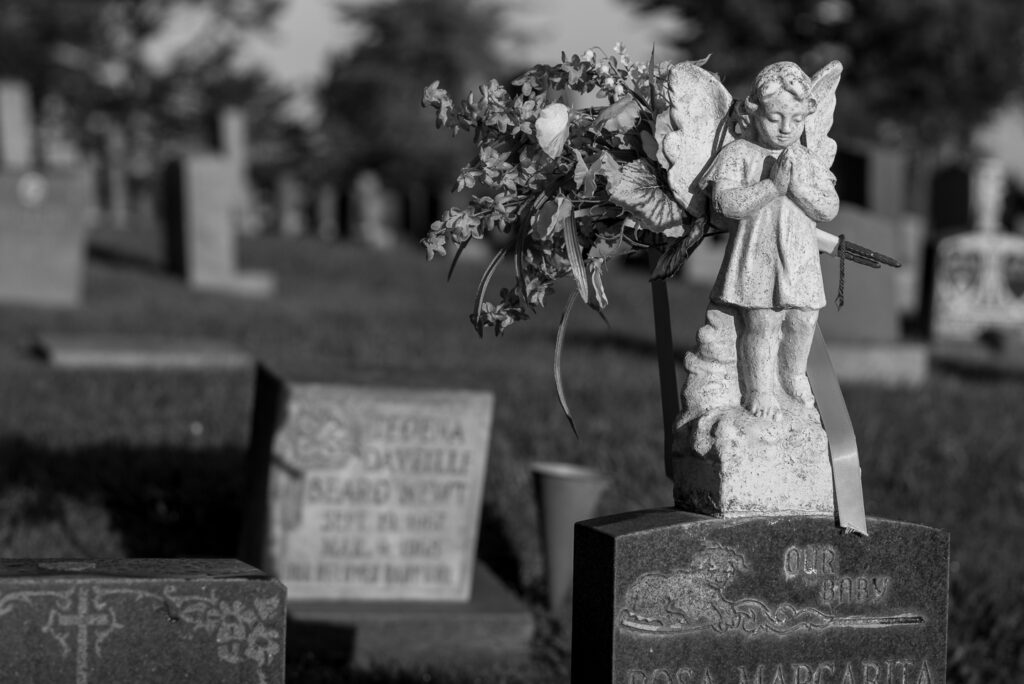 The statues and memorials are works of art, and, being white, black or shades of gray, they create monochrome photos with strong contrast and a range of tones. I hope it’s not disrespectful to say I had a fun day taking pictures in the cemeteries of Colma.