Fantasy Figures on a Black Background

I went to Kraken Con yesterday in Oakland. It’s the fourth comic book / video game / movie / TV series-related event I’ve photographed. They’ve all been a success, mainly because the people wear such great costumes and are more than willing to pose for photos.

I’ve learned that an uncluttered background works best at these shows because the exhibition floors are so busy and distracting. I found a black curtain, like I did at Comic Con, and waited for subjects to pass by.

One difference from previous events is that this time I used an off-camera flash, whereas before I just used available light—that was because I didn’t want the hassle of a flash. But now, after having tried flash, I can see why it’s a better way to get good exposures and separate the subject from the background.

One other trick I’ve discovered that works really well for portraits at these events: I shoot in landscape format with a 35mm lens, then crop to a square format. All these photos were done that way. 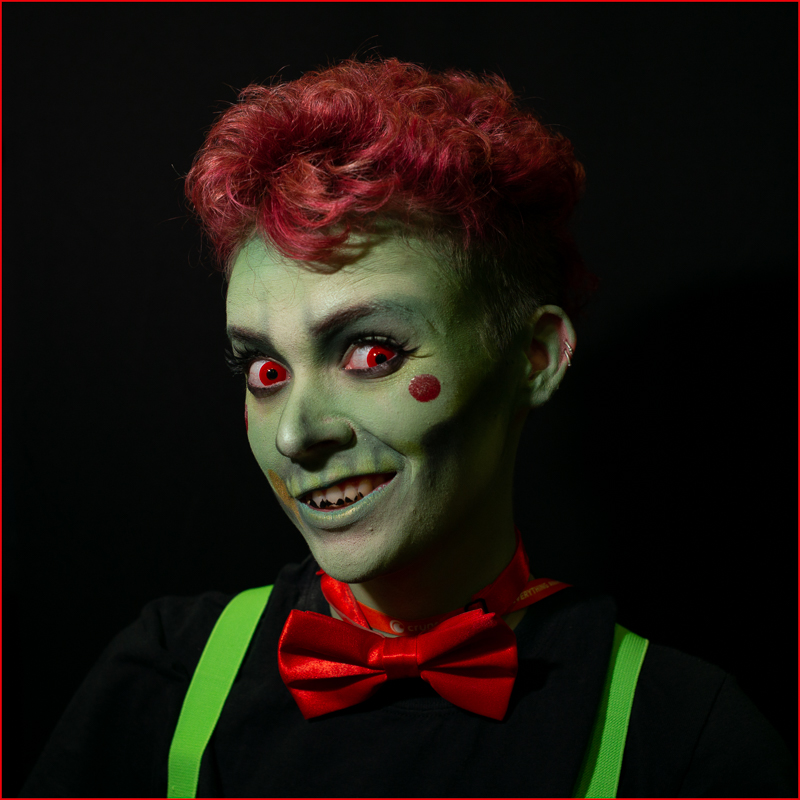 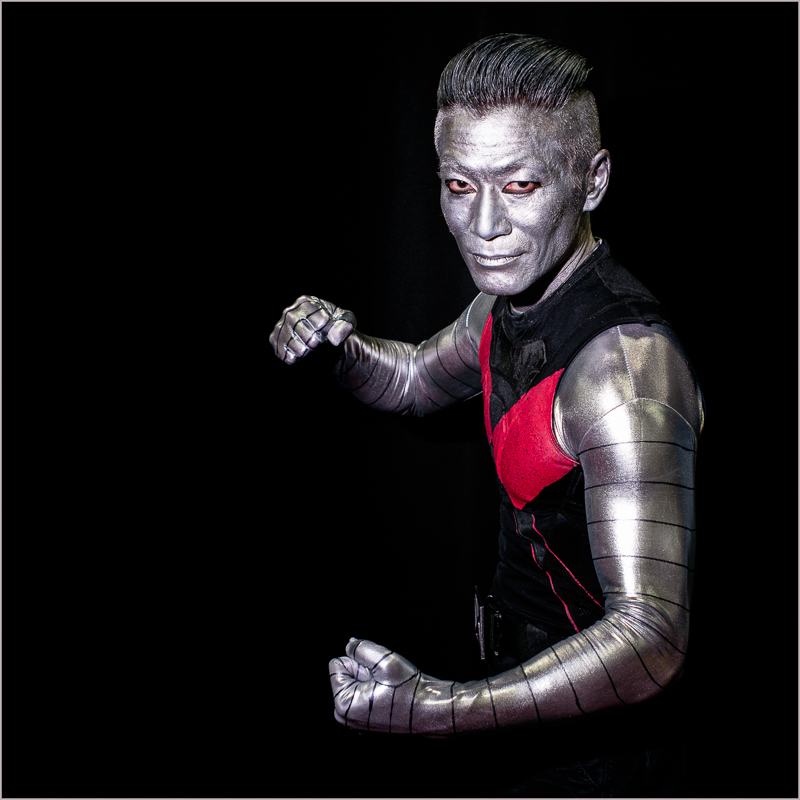 I got many more shots I liked there, but these four stood out. I heard from another photographer there that this would be the last Kraken Con. Too bad! They’re a gold mine for photographers.