I’ve photographed so many strangers on the street that I have enough images for it to be an ongoing, if somewhat desultory, project. So here’s the next photo for my Photographing Strangers project.

This is Clint. He was standing on the corner of Market and 5th Streets in San Francisco. He was nicely dressed, in an out-of-place way, so I asked him if he were in the city to attend an event. “Yes,” he replied, “a funeral.” He seemed to have a sense of humor about it, so I said, “Well, at least it’s not yours.”

We talked a minute more about the state of lower Market St. and I asked if I could take his picture. He was happy to pose.

This vertical was the first, and best, shot. 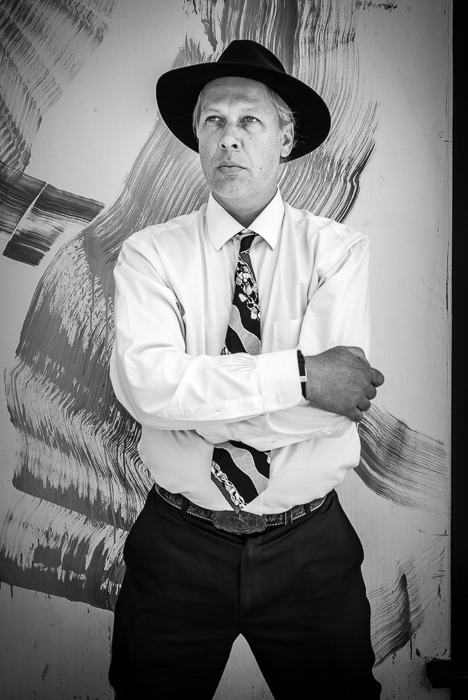 This horizontal doesn’t work as well, but at least I tried it so I wouldn’t have to wonder later if it would have been better. 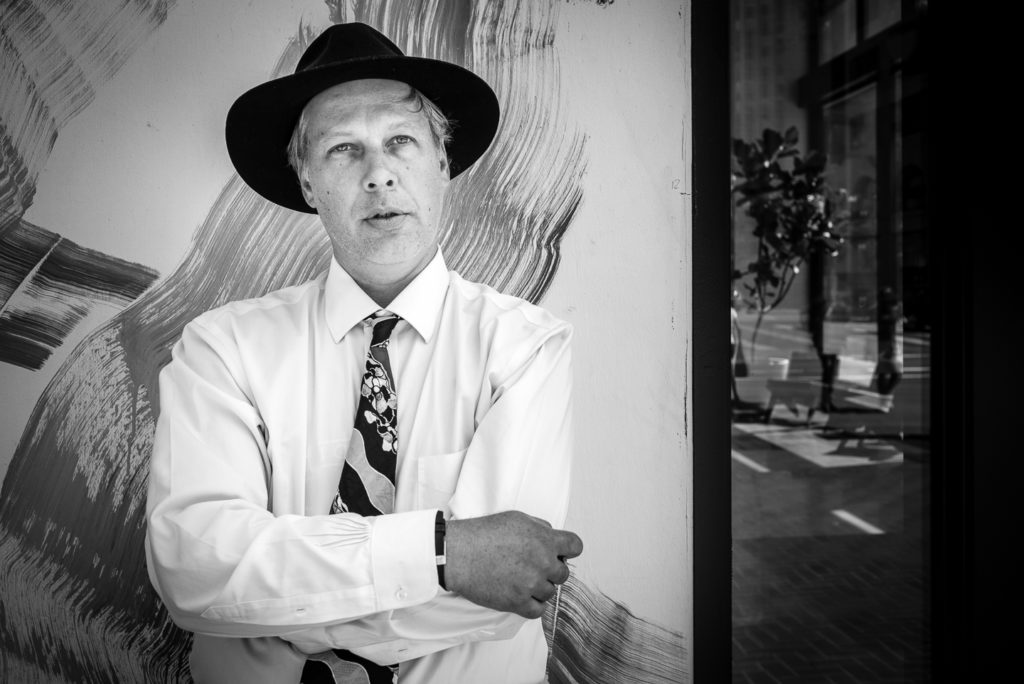 Not a very productive day overall, but one decent shot on an outing is more than I sometimes get.