Photographing the Port from the Water

We took a 90-minute tour of the Oakland Harbor on a Blue and Gold boat, which, for a photographer, means a chance to see the port facilities and container ships from a vantage point you can’t get from land. It was late in the day, so the sun was low. That translated into some subjects, like the eastern span of the Bay Bridge, being backlit, and thus bad for photos. Other subjects, like some of the cranes and the northern face of western span of the Bay Bridge (once you sail underneath) were strongly front-lit. All in all, the subject matter isn’t inherently photo-worthy, but the unusual vantage point adds some interest to images of big ships and industrial equipment.

This is a detail shot of the side of a ship. I did more post processing than usual on all of these images to add some visual interest.

Here’s one of the big container ships, nicely front-lit by the sinking sun. 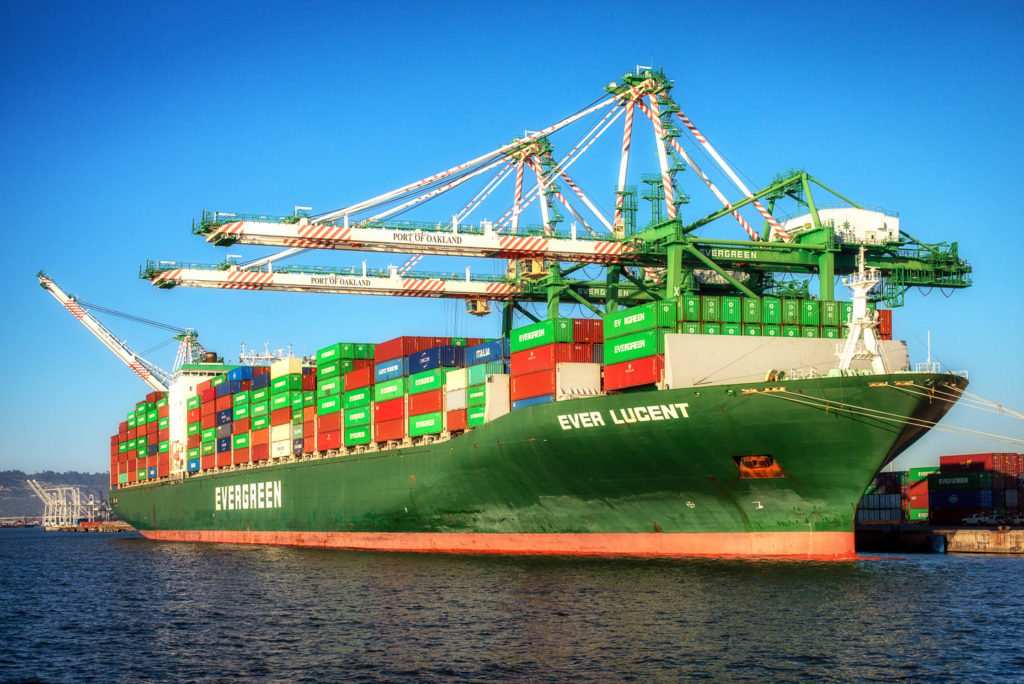 Another container ship, with the image altered by a preset that highlights red. 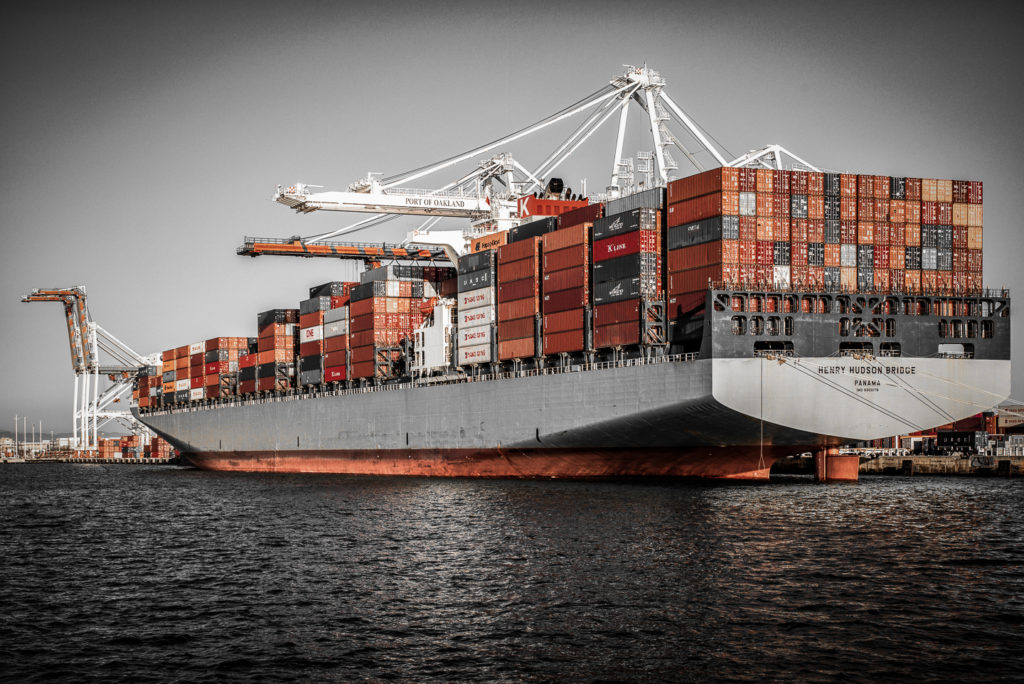 These are some of the giant cranes that unload the container ships. Not picturesque, but at least lit by the setting sun.

A tugboat heads out at the end of the day. 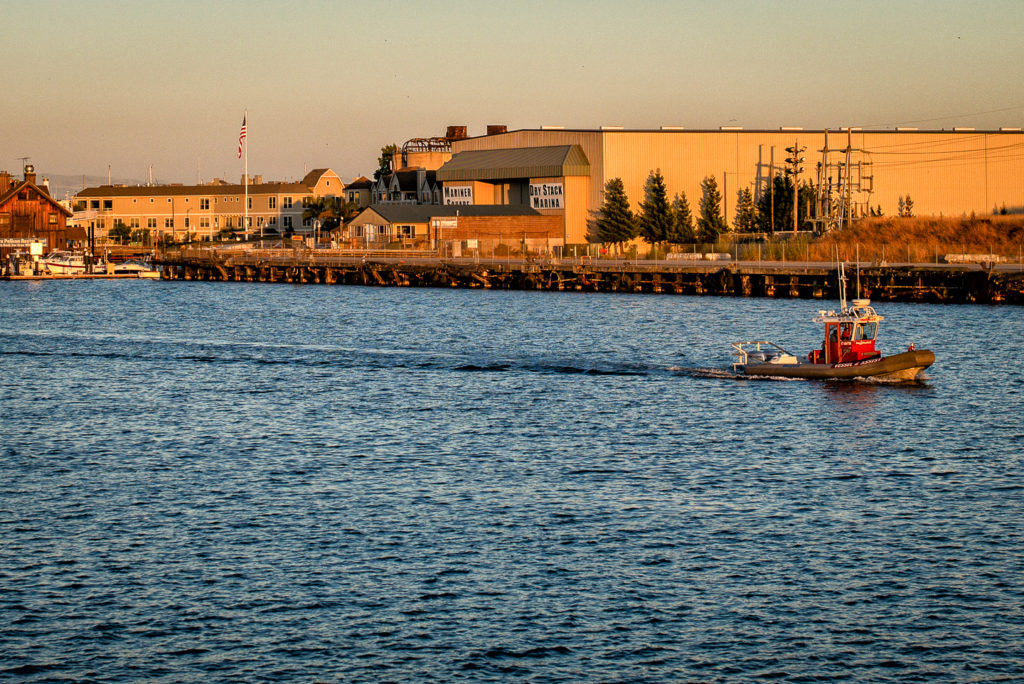 The weather was ideal and the tour is definitely worth it. For a photographer, if you go expecting to come back with record shots of an industrial landscape, you won’t be disappointed.