I’ve now photographed the Fourth of July parade in Orinda five times. I’m not getting better, but it’s still worth a try. Lighting is tough—it’s often a bright, sunny day—and, like all parades, the backgrounds are busy. But the colors pop and people don’t object to having their photo taken.

Here’s the Little Mermaid. If only I could have moved her someplace with an uncluttered background. Like under the sea. 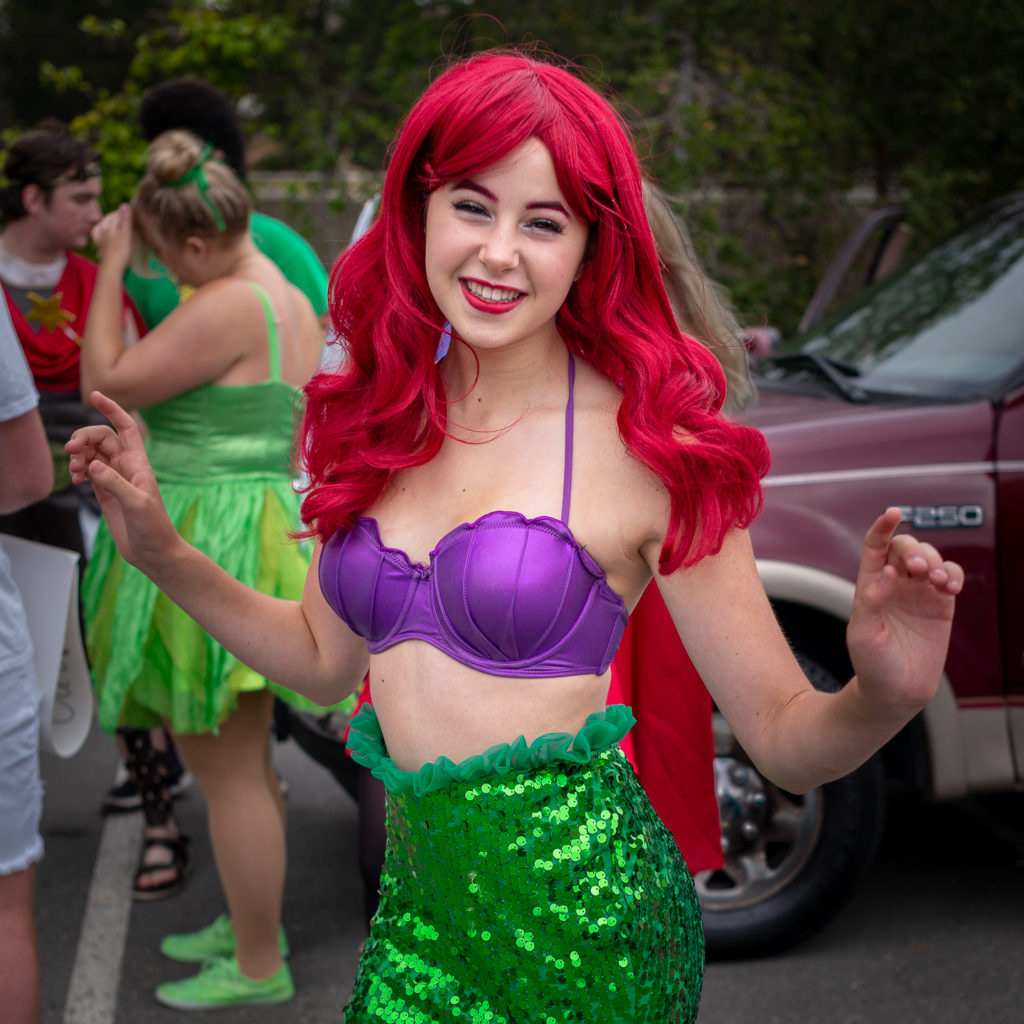 The background was better for this group and the sky was still overcast. 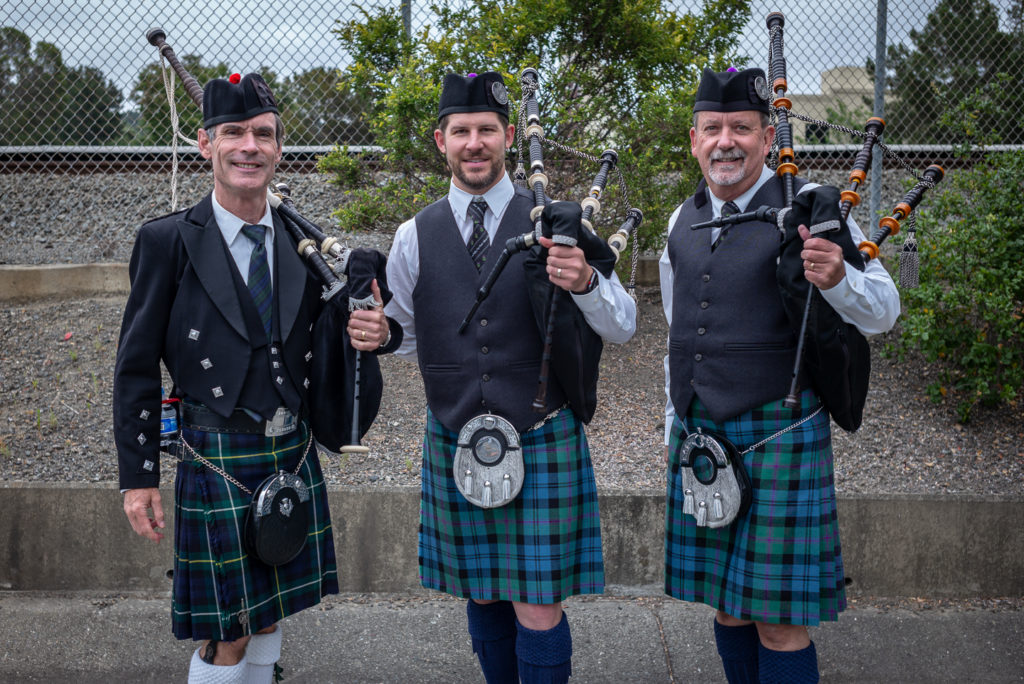 In addition to photographing people, I tried to capture some details and a feel for the parade. 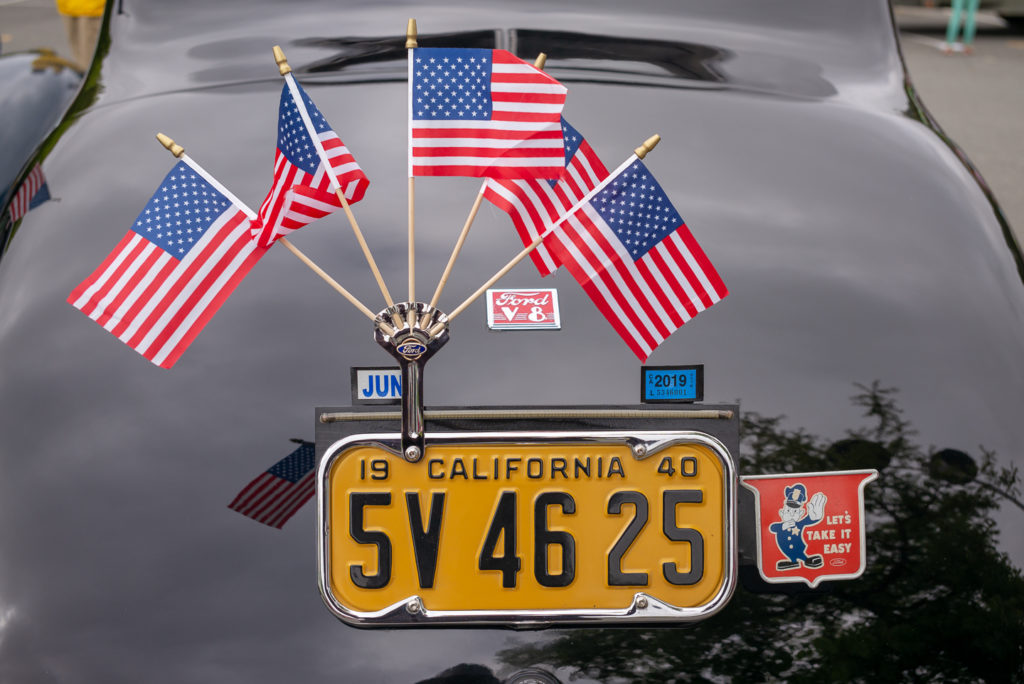 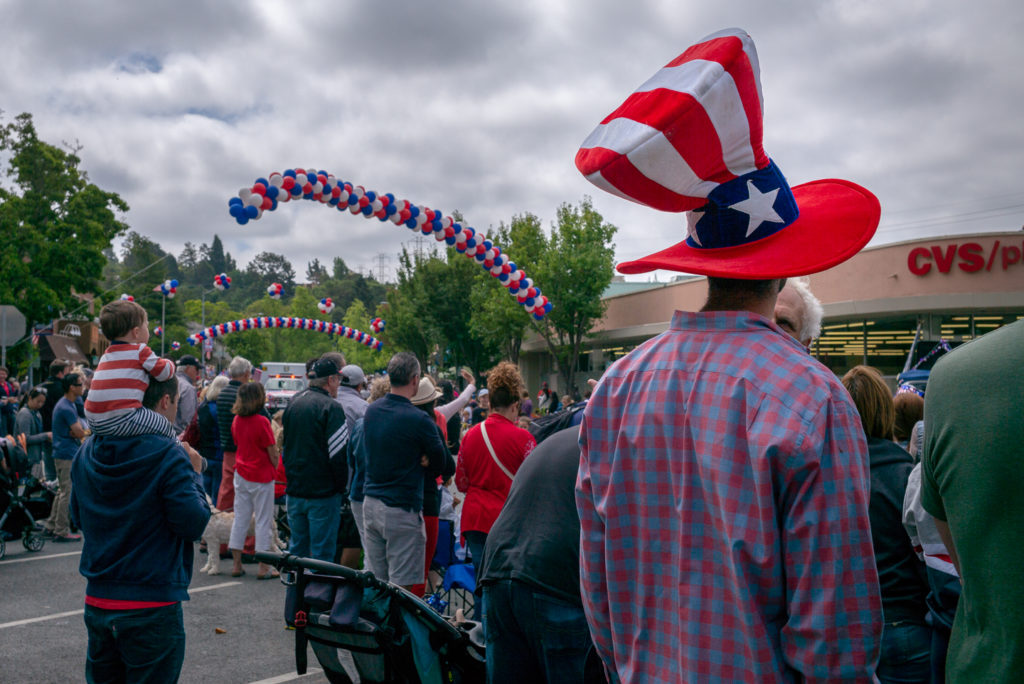 Had to photograph those pants. 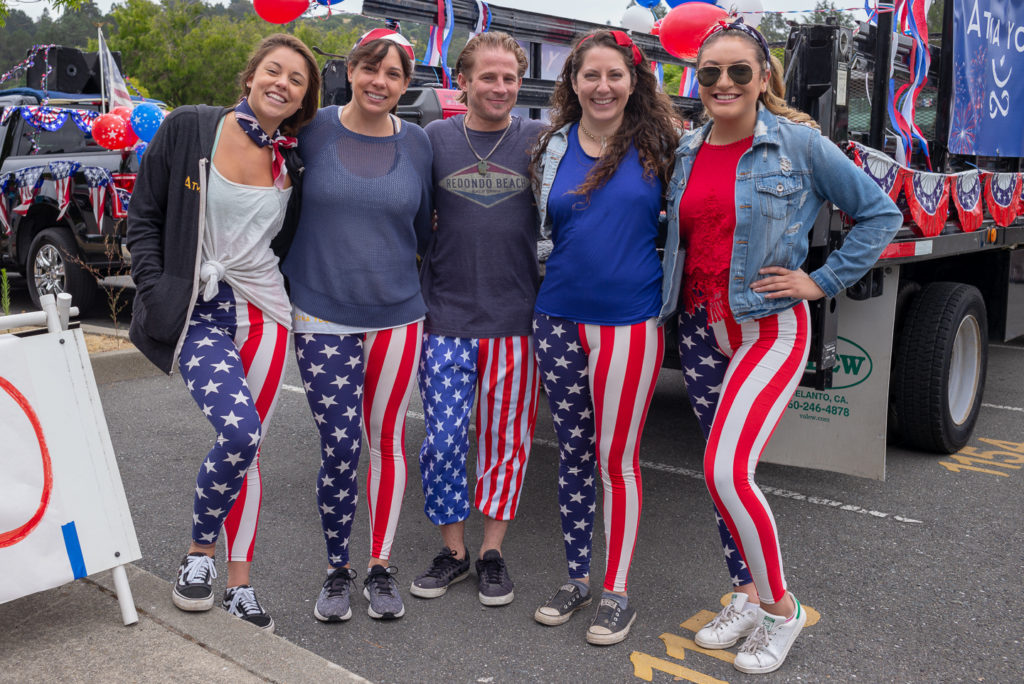 I’m pretty sure there will be a parade again next year and I’ll have another chance to do better. Maybe the sixth time’s a charm.