I’ve been to Yosemite a couple of dozen times, but not for a few years. I traveled to Wawona in early November for three days for a family event, which meant this was not a dedicated photo trip. But I did have my monochrome camera and a 28mm fixed-lens color camera. I shot with both, so this post is a mix of color and black and white. There was lots of fall color, mostly yellow, and the weather was perfect.

This is the covered bridge over the South Fork of the Merced River. There are only a dozen covered bridges in California. The bridge was built by Galen Clark in 1857 and covered in 1879. 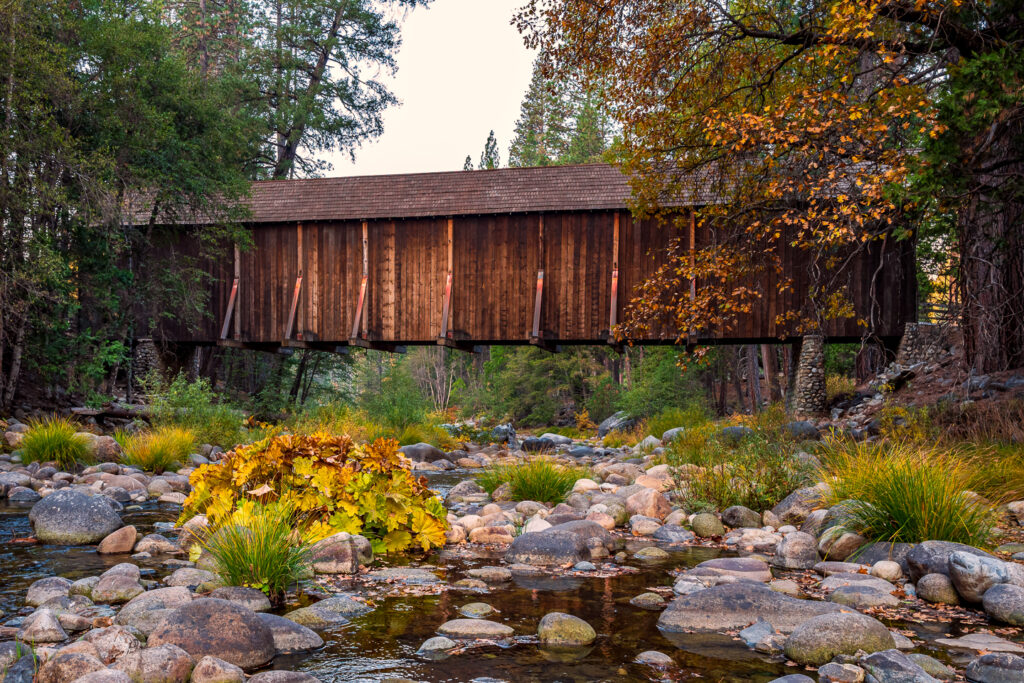 Pine needles scattered at my feet. 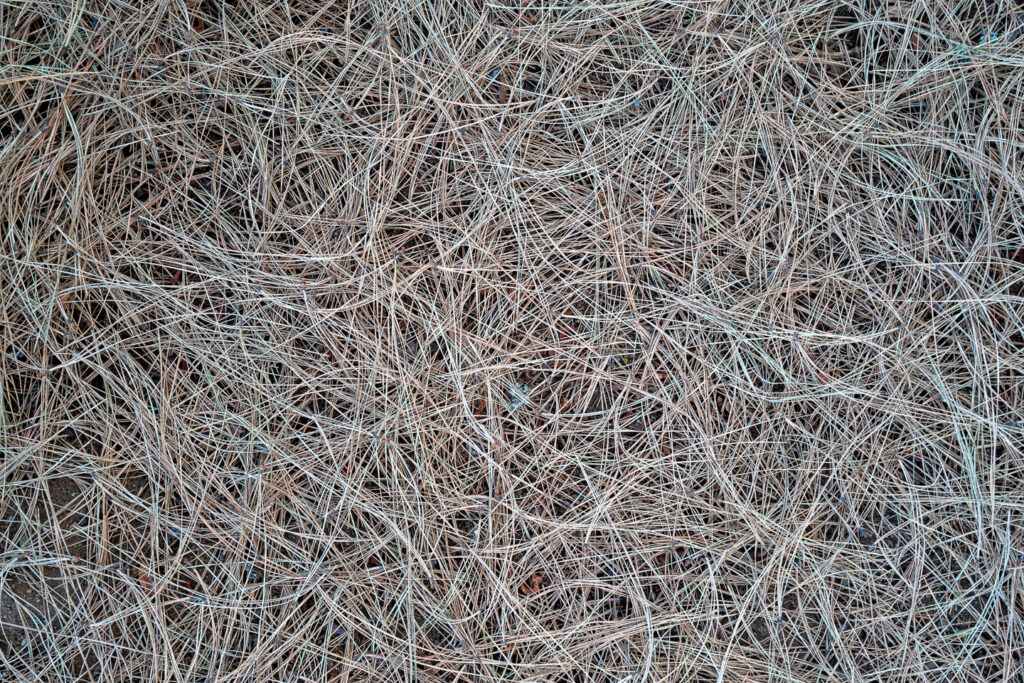 Fall color on the grounds of the Wawona Hotel. 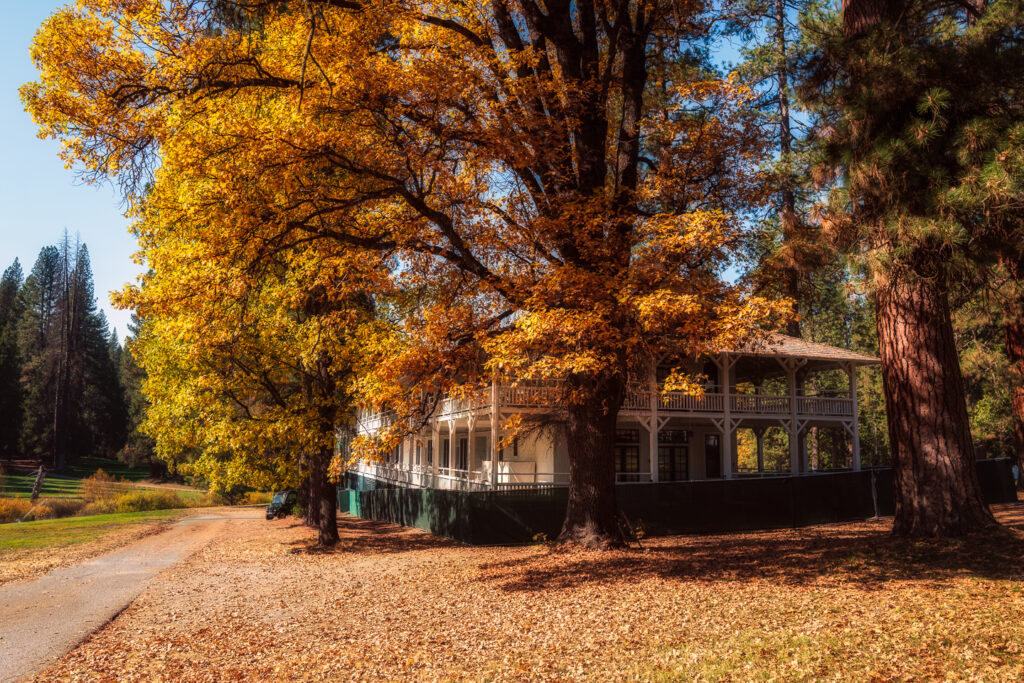 Mountaineer cabin in the Pioneer Village in Wawona, built in the 1870s by Scots immigrant George Anderson. 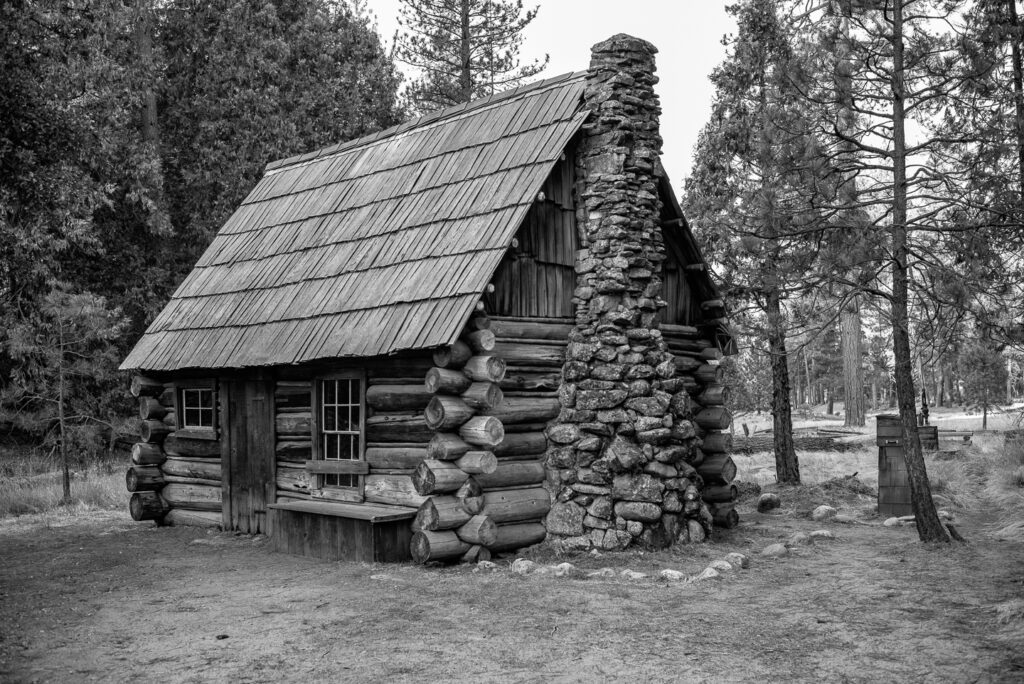 Being in Yosemite reminded me what a great photo destination it is, and I resolved to go back again soon.