Night and Day in NYC

Here’s a second set of images from New York City, some shot at night, some in the day.

Times Square, around midnight on Friday night. This Fordham basketball player was posing for publicity shots. 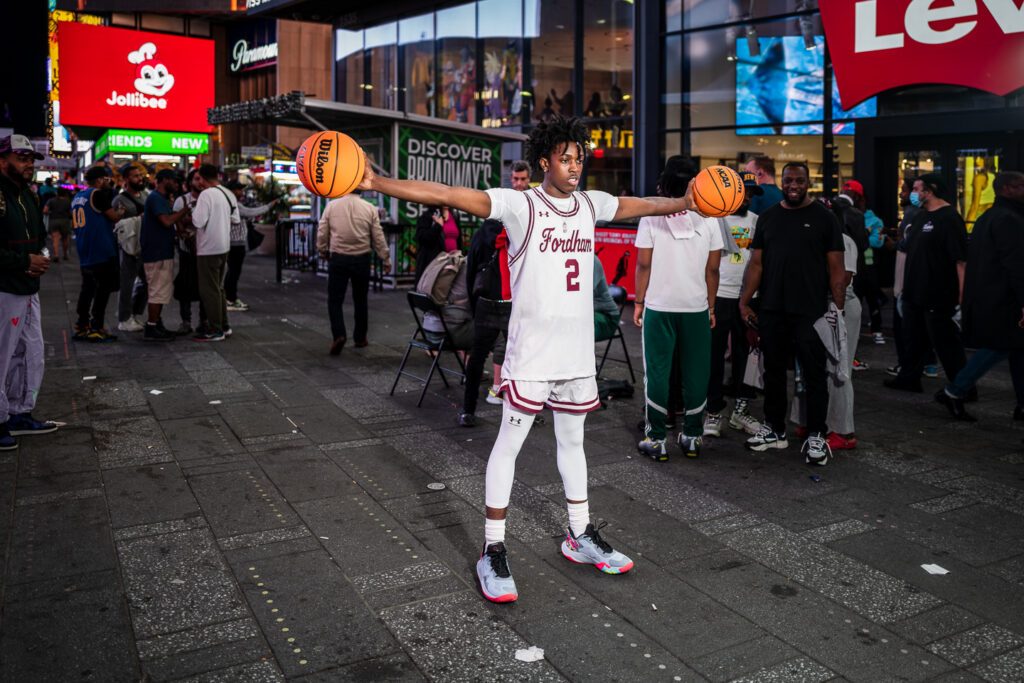 Lots of interesting people out at midnight in Times Square. 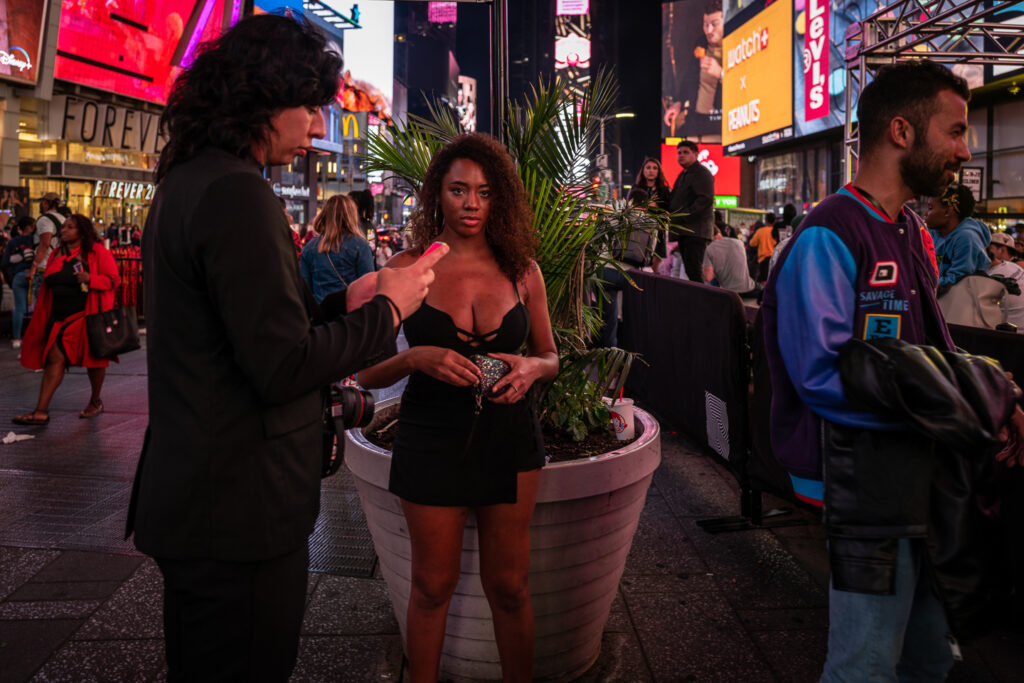 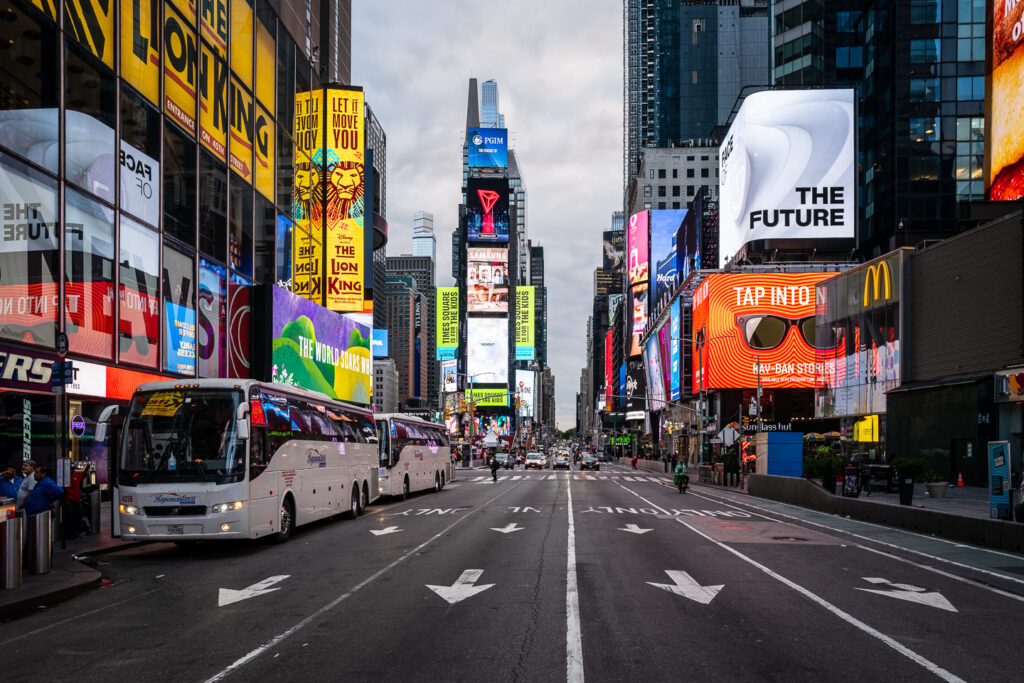 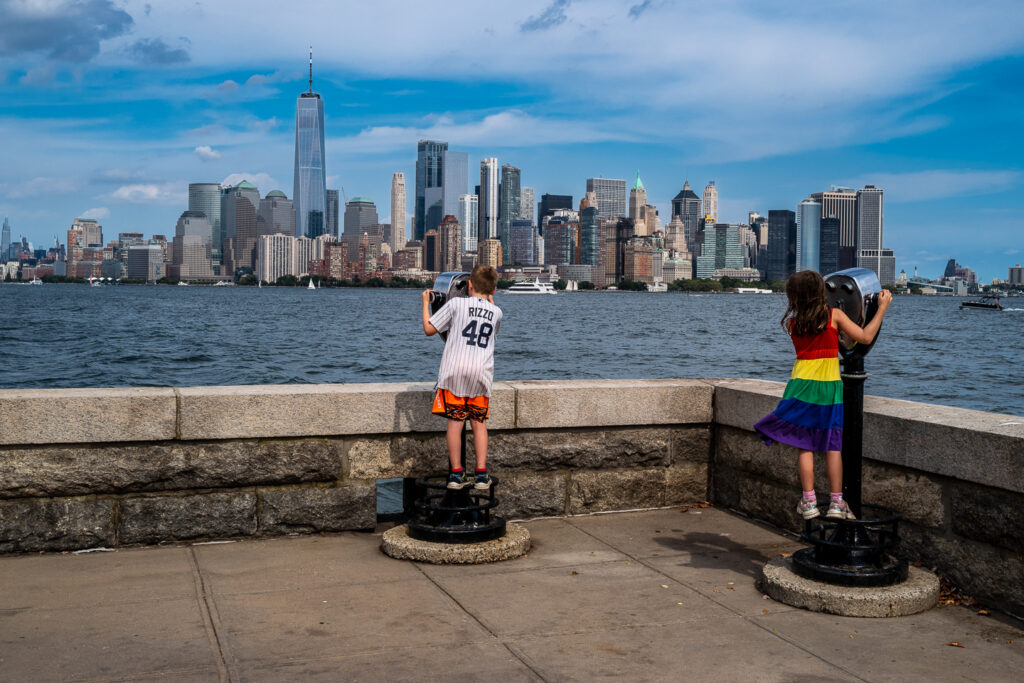 More of the same view, plus sailing ship. 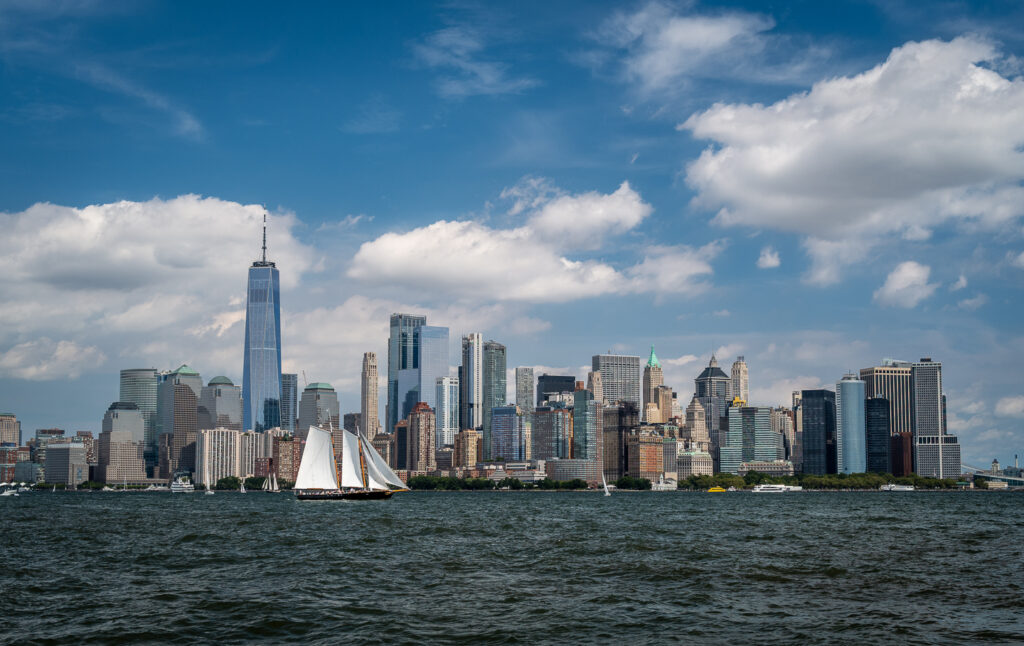 A pano of the skyline from Brooklyn.

I used the 28mm camera far more often than the 50mm in NYC. When I go back, I may take just the 28, because, within the city, there’s often not enough room to get far enough away to use a longer lens. And there’s so much to photograph close up …