I went to Mexico during the week of October 29 to photograph the Day of the Dead in Oaxaca. I came back with many successful photos—too many to put in one post, especially because I limit the number of photos in a post to no more than five or six. So I’ll be publishing several posts about the trip.

This first post has photos from two towns outside of Oaxaca that we visted, Ocotlan and Teotitlán del Valle. We arrived early in both, which gave us really good light. This image from Teotitlán is one of my favorite photos from the entire five-day trip. 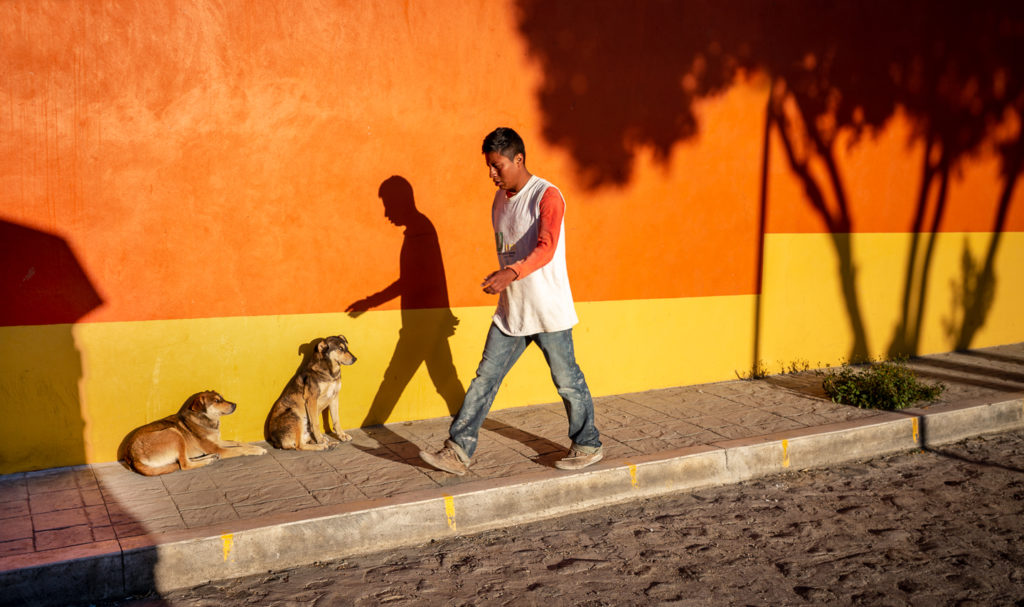 I found this composition down a side street in Ocotlan. Yes, I oversaturated the colors—on purpose. It’s a photo about color. 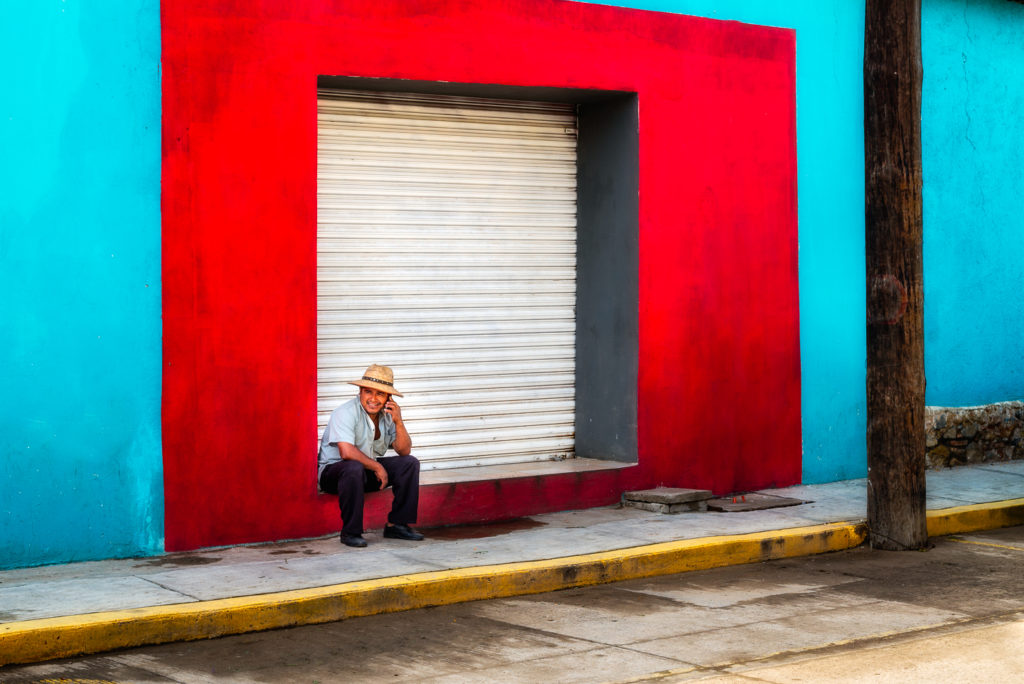 I almost brought my monochrome camera as the only camera on the trip. Probably wouldn’t have taken the first two photos or this one had I done that. 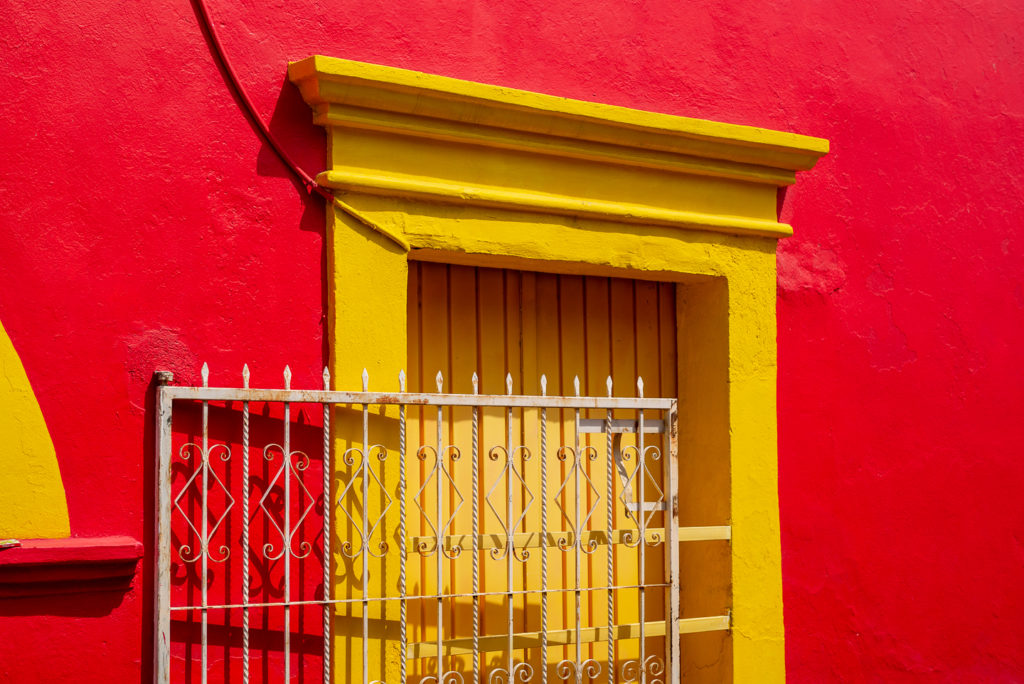 Apparently bicycles are just one form of transportation in the town.

I had a long conversation with this very friendly man, Valentin, about his responsibilities for taking care of portraits of saints in the church.

Next post will have photos from days in Oaxaca, followed by night photos of Day of the Dead celebrants.