Portraits at the Racetrack

I proposed to Golden Gate Fields management that I take portraits of racegoers over a series of Sundays at the track. They agreed, and I’ve been twice now. I approach people, explain what I’m doing, and very rarely encounter a “no.” To get some animation in the poses, I tell my subjects to first act as if they’ve bet on a race and lost, and I take that photo. Then I tell them to act as if they’ve won, and I get the shot I’m really after. Here are some “lost and won” pairs. 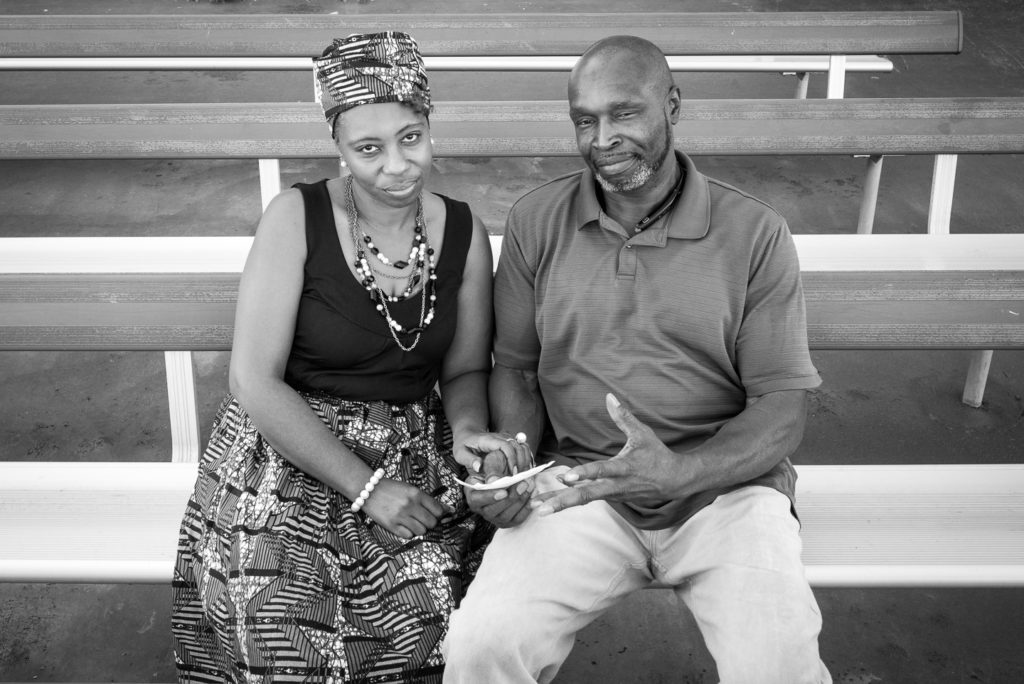 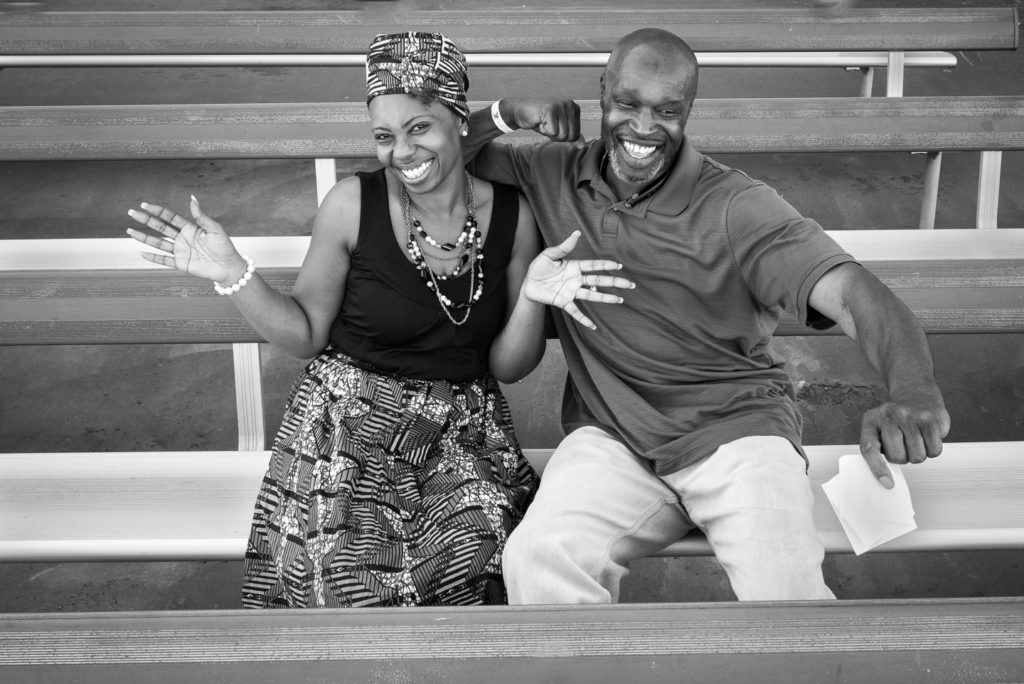 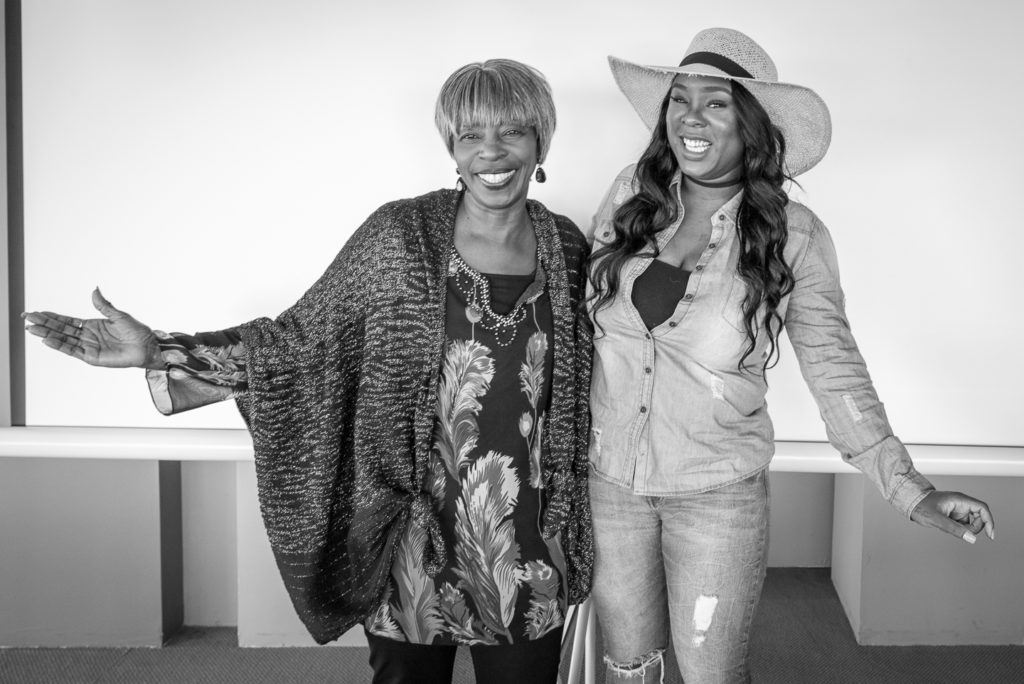 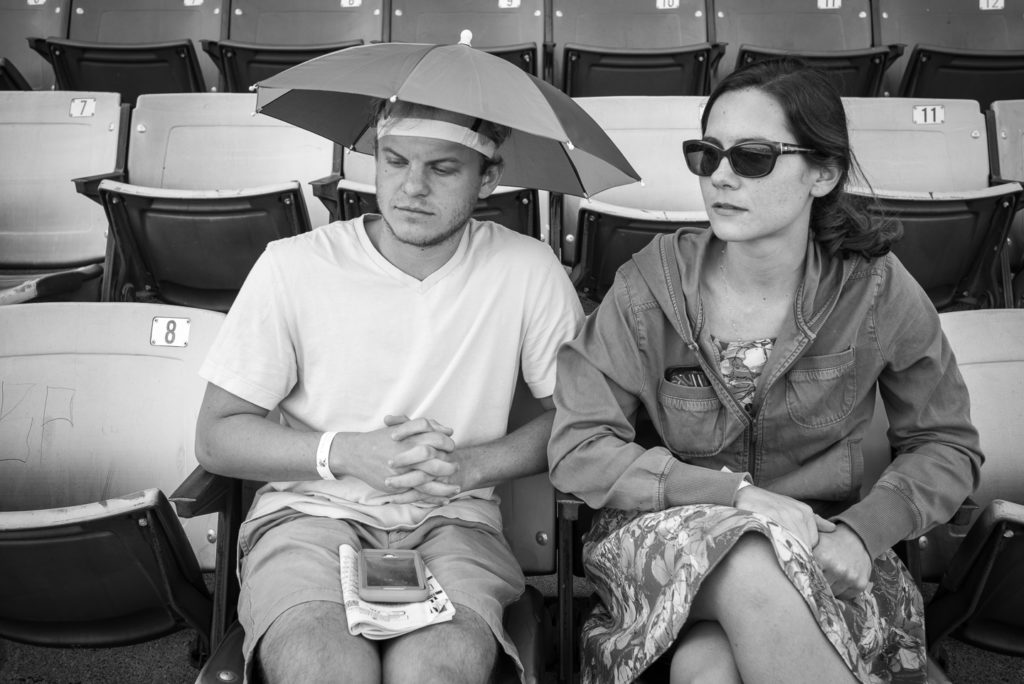 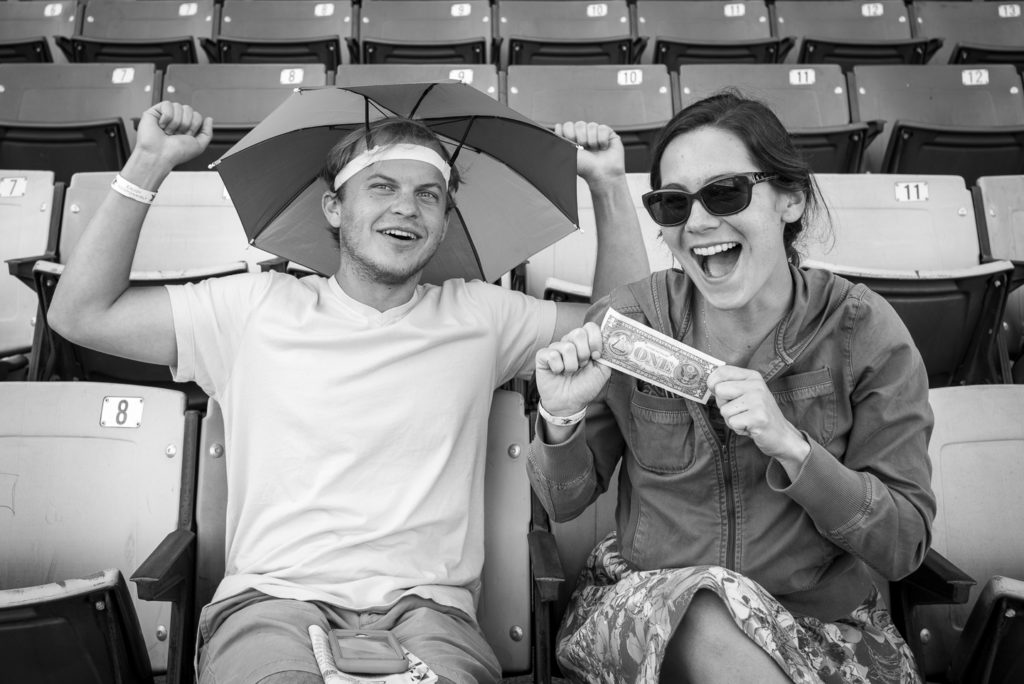 I’ve posed most of my subjects against white walls and other plain backgrounds, which does focus attention on the person, but doesn’t give any context—they could be anywhere. So my plan for my next visits is to show more context. That works best with my 28mm lens, where I can get close to subjects and clearly make them the dominant element in the scene, but also show that they’re at the races. Here’s one from last week that shows what I’m talking about. 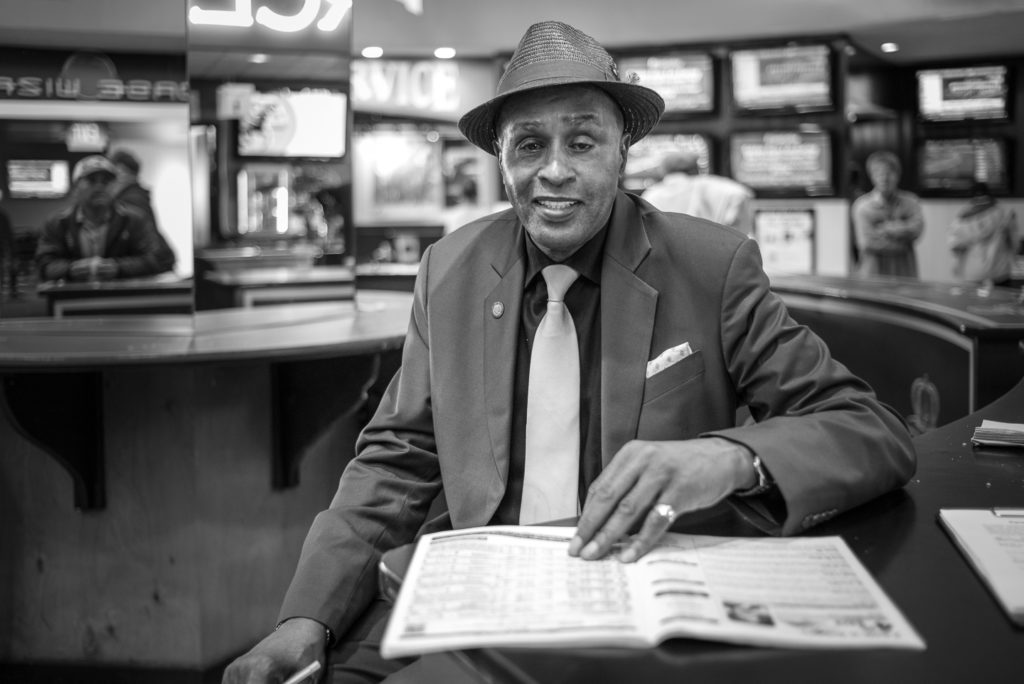 I have three more Sunday shoots planned, after which I’ll select the best photos and explore options for displaying them.